Leslie Nielsen - A Tribute to a Great Comedian ! 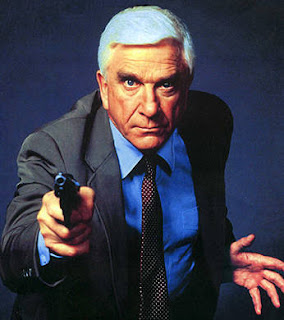 The Canadian-born actor, who starred in dozens of comedic and dramatic roles over his 60-year career in film and television, died at a hospital near his Fort Lauder-dale home after a battle with pneumonia. 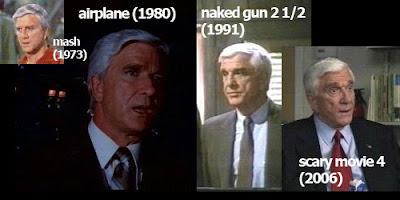 Nielsen was known for his deadpan, slap-stick comedy in a number of police and detective spoofs, most notably three "Naked Gun" films. Here, we look at some of Nielsen's greatest lines & Quotes:
"Wrongfully Accused" (1998), as Detective Ryan Harrison 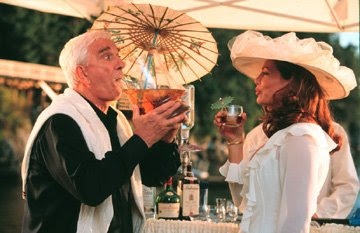 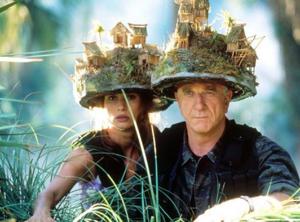 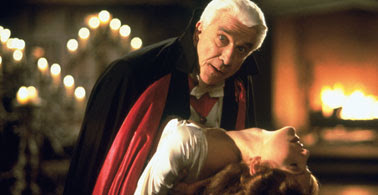 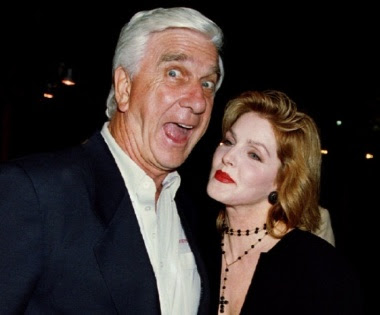 Lt. Frank Drebin: Like a midget at a urinal, I was going to have to stay on my toes.
---
Lt. Frank Drebin: Cheer up, Ed. This is not goodbye. It's just I won't ever see you again.
---
Lt. Frank Drebin: Well ... We shot a lot of people together. It's been great. But today I retire, so if I do any shooting now, it'll have to be within the confines of my own home. Hopefully, an intruder and not an in-law, like at my bachelor party.
"The Naked Gun 2½: The Smell of Fear" (1991) as Lt. Frank Drebin 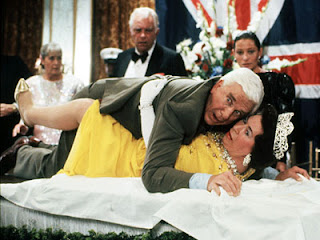 Lt. Frank Drebin: Oh, it's all right. I'm sure that we can handle this situation maturely, just like the responsible adults that we are. Isn't that right, Mr. ... Poopy Pants?
---
Lt. Frank Drebin: Looks like the cows have come home to roost.
---
Quentin Hapsburg: I don't recall your name on the guest list.
Lt. Frank Drebin: That's OK. I sometimes go by my maiden name.
---
Lt. Frank Drebin: [describing Jane; voice-over] I couldn't believe it was her. It was like a dream. But there she was, just as I remembered her. That delicately beautiful face. And a body that could melt a cheese sandwich from across the room. And breasts that seemed to say ... "Hey! Look at these!" She was the kind of woman who made you want to drop to your knees and thank God you were a man! She reminded me of my mother, all right. No doubt about it.
Ed Hocken: Frank, snap out of it! You're looking at her like she was your mother for Christ's sake!
"The Naked Gun: From the Files of Police Squad!" (1988) as Lt. Frank Drebin 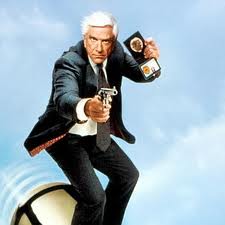 Lt. Frank Drebin: Jane, since I've met you, I've noticed things that I never knew were there before... birds singing, dew glistening on a newly formed leaf, stoplights.
---
Lt. Frank Drebin: Protecting the queen's safety is a task that is gladly accepted by Police Squad. No matter how silly the idea of having a queen might be to us, as Americans, we must be gracious and considerate hosts.
---
Jane: How about a rain check?
Lt. Frank Drebin: Well, let's just stick to dinner.
---
Lt. Frank Drebin: [narrating as he walks through town] The attempt on Nordberg's life left me shaken and , and all the questions kept coming up over and over again, like bubbles in a case of club soda. Who was this character in the hospital? And why was he trying to kill Nordberg? And for whom? Did Ludwig lie to me? I didn't have any proof, but somehow, I didn't entirely trust him either. Why was the 'I Luv You' not listed in Ludwig's records? And if it was, did he know about it? And if he didn't, who did? And where the hell was I?
"Airplane!" (1980) as Dr. Rumack 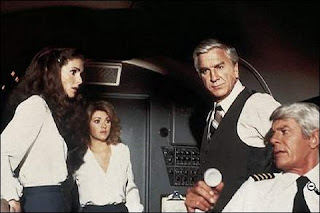 Rumack: The life of everyone on board depends upon just one thing: finding someone back there who can not only fly this plane, but who didn't have fish for dinner.
---
Rumack: Can you fly this plane, and land it?
Ted : Surely you can't be serious.
Rumack: I am serious ... and don't call me Shirley.

Rumack: You'd better tell the captain we've got to land as soon as we can. This woman has to be gotten to a hospital.
Elaine Dickinson: A hospital? What is it?
Rumack: It's a big building with patients, but that's not important right now. 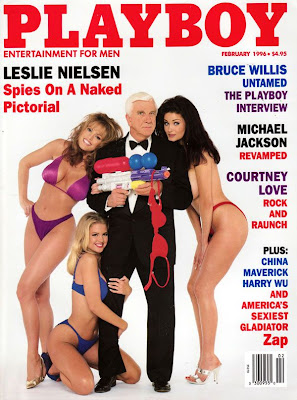