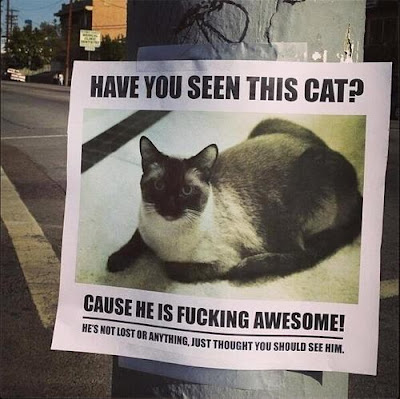 A couple of AFP officers stopped at a property west of Canberra and talked to an old Aboriginal standing on the road.

He told the old Aboriginal, "Morning sir, I need to inspect this land for illegally grown drugs."
The elder reluctantly said, "okay, but don't go into that field over there...", as he nodded his head towards the location.

The AFP officer verbally exploded & said, "Look sir, I have the authority of the federal government with me!".
Reaching into his rear back pocket, the AFP officer removed his badge & proudly displayed it to the old Aboriginal. "See this badge?! This badge means I can go wherever I want, whenever I want................on any land! No questions asked, no answers given! Do you understand mate?" 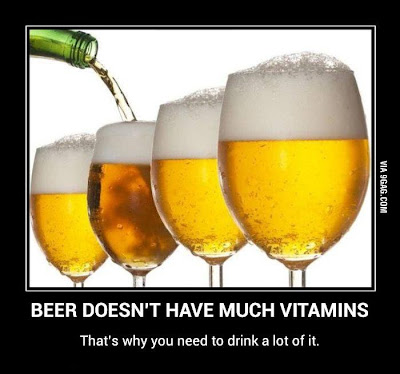 The elder nodded kindly, apologized & went about his business. Moments later he heard loud - fearful screams; he looked up & saw the AFP officer running for his life, being chased by a large Bull. With every step the Bull was gaining ground on the officer & it was likely that he'd sure enough get gored before he reached safety. The officer was clearly terrified. 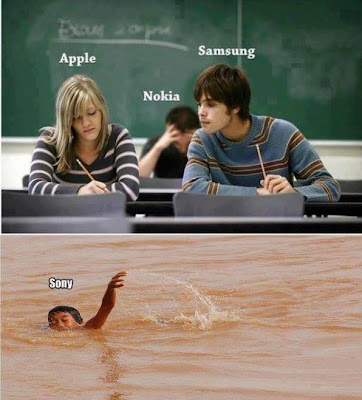 The old Aboriginal threw down his tools & ran as fast as he could to the fence & yelled at the top of his lungs...... "YOU’RE BADGE! SHOW HIM YOU’RE FUCKING BADGE!"