My Mistake or yours ??

In a pub quiz the other day I lost by one point. The question was where do women mostly have curly hair? Apparently, it's Africa. 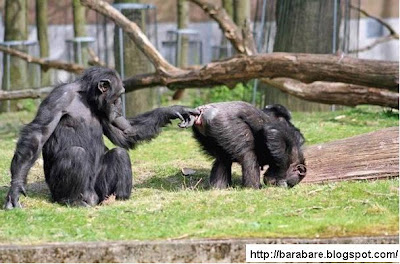 One of the other questions was to name two things commonly found in cells. It appears that Nigerians and Zimbabweans is not the correct answer.
I've heard that Apple have scrapped their plans for the new children's iPod after realizing that iTouch Kids is not a good product name. 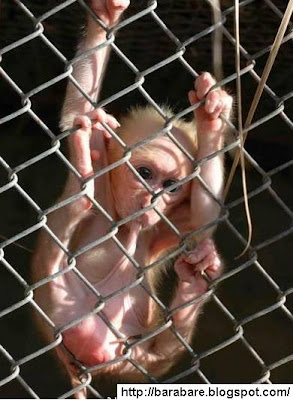 There's a new Muslim clothing shop opened in Nottingham but I've been banned from it after asking to look at some bomber jackets.
You can say lots of bad things about pedophiles but at least they drive slowly past schools. 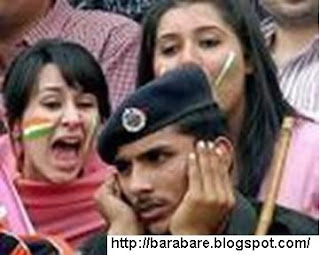 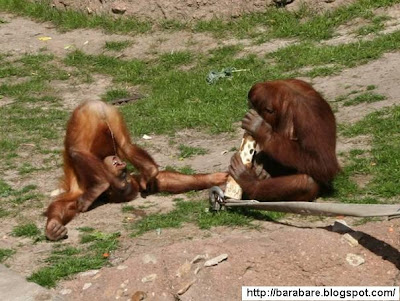 The Red Cross has just knocked at our door and asked if we could help towards the floods in Pakistan. I said that we would love to but our hose pipe reaches only as far as the bottom of the garden 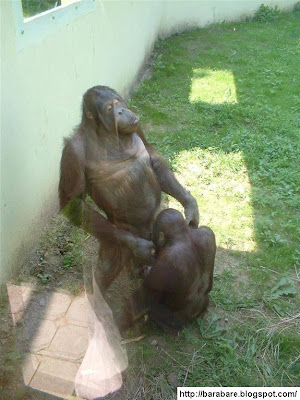