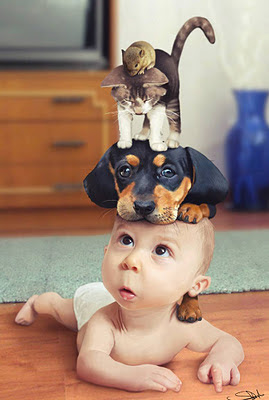 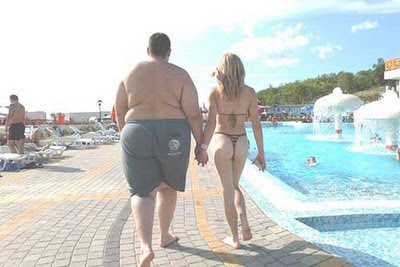 Everyone in the wedding ceremony was watching the radiant bride as her father escorted her down the aisle to give away to the groom. They reached the altar and the waiting groom; the bride kissed her father and placed something in his hand. Everyone in the room was wondering what was given to the father by the bride.


The father could feel the suspense in the air and all eyes were on him to divulge the secret and say something. So he announced :

'Ladies and Gentlemen. Today is the luckiest day of my life ...' Then he raised his hands with what his daughter gave him and continued, 'My daughter finally, finally returned my Credit Card to me.'

The whole audience including the priest started laughing . . . . . But not the poor Groom ! ! ! 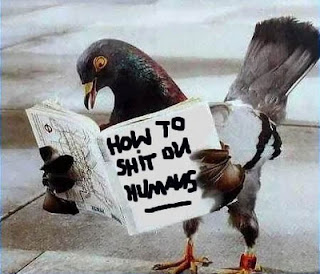 A Man was walking down a street when he heard a voice from behind, 'If you take one more step, a brick will fall down on your head and kill you.'


The man stopped and a big brick fell right in front of him. The man was astonished. He went on, and after a while he was going to cross the road. Once again the voice shouted, 'Stop ! Stand still ! If you take one more step a car will run over you, and you will die.'

The man did as he was instructed, just as a car came careening around the corner, barely missing him.. The man asked. 'Who are you?'
'I am your guardian angel,' the voice answered.
'Oh, yeah?' the man said 'And where the hell were you when I got married?
Posted by Bearer at 1:04 AM