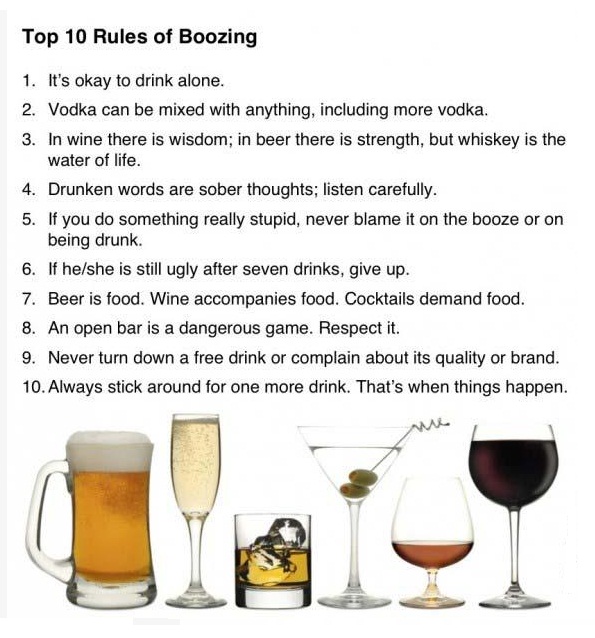 It is most absurdly said, in popular language, of any man, that he is disguised in liquor; for, on the contrary, most men are disguised by sobriety. - Thomas de Quincey, Confessions of an English Opium-Eater (1856).