The Drunk and the Priest ! 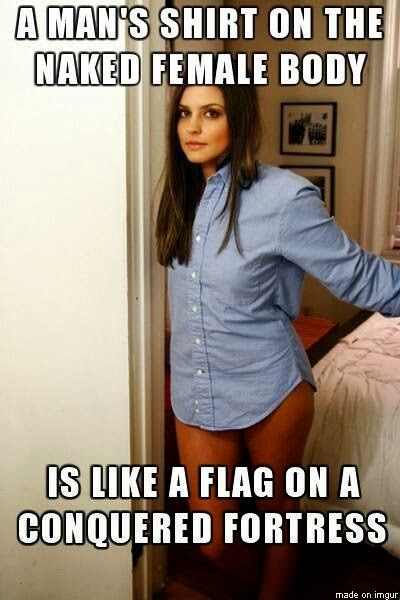 A drunken man who smelled of beer sat down in an underground train, next to a priest. The man's tie was stained, his face was plastered with red lipstick and  a half empty bottle of GIN was sticking out of his coat pocket.  He opened his newspaper and began reading.

After a few minutes the man turned to the priest and asked, “Father what causes Arthritis”??

The priest replies, “My son, its caused by loose living. Being with cheap and wicked women, too much alcohol, contempt for your fellow man, sleeping around with prostitutes and lack of a bath”.

In response the drunk muttered,"I’m damned"and then returned to his newspaper.
The priest thinking about what he has said, nudged the man and Apologised.  “I'm very sorry.  I didn't mean to come on you so strong.  How long have you had Arthritis??"

And the drunk man replied “I don't have it father. I was just reading that the POPE has”. 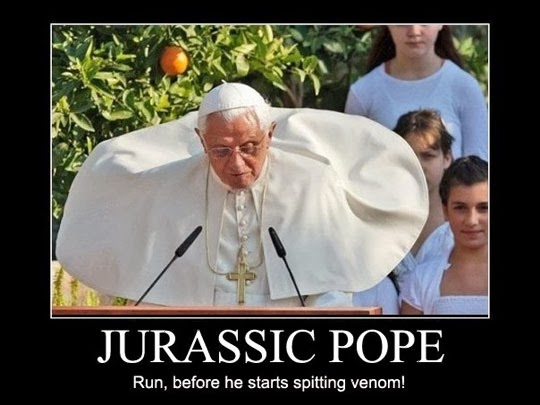