US Marine and the Wrong Bitch 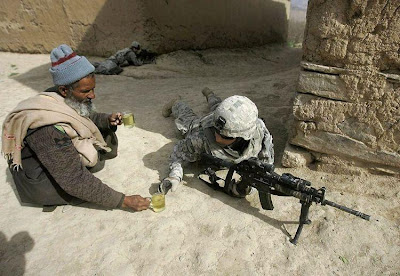 The train was quite crowded and a U. S. Marine walked the entire length looking for a seat.
There seemed to be one next to a well-dressed French woman, but when he got there, he saw it was taken by the woman's poodle.
The war-weary Marine asked, "Ma'am, may I have that seat?"

The French woman sniffed and said to no one in particular, "Americans are so rude. My little Fifi is using that seat." 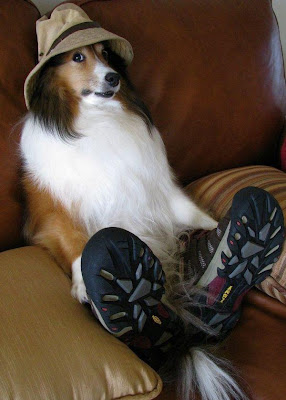 The Marine walked the entire train again, but the only seat available was under that dog.
"Please, ma'am.  May I sit down? I'm very tired."

She snorted, "Not only are you Americans rude, you are also arrogant!" 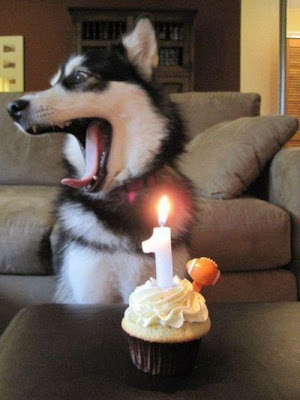 This time the Marine didn't say a word; he just picked up the little dog, tossed it out the train window and sat down.

The woman shrieked, "Someone defend me! Put this American in his place!"

An English gentleman sitting nearby spoke up. "Sir, you Americans seem to have a penchant for doing the wrong thing. You hold the fork in the wrong hand. You drive your cars on the wrong side of the road. And now, sir, you seem to have thrown the wrong bitch out the window". 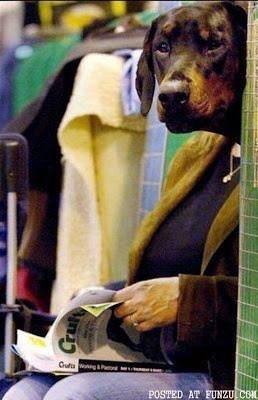