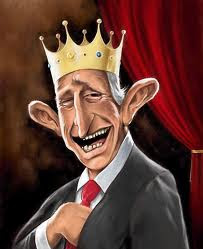 Prince Charles decided to take up jogging.
Every day, he'd jog past a hooker standing on the same street corner.
He learned to brace himself as he approached her for what was almost certain to follow. 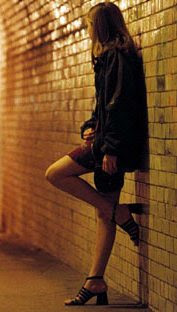 "One hundred and fifty pounds!" she'd shout from the curb. 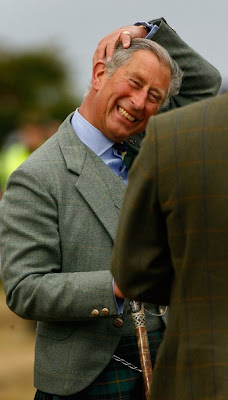 "No! Five pounds!" He would fire back, just to shut her up.
This ritual between him and the hooker became a daily occurrence.
He'd run by and she'd yell, "One hundred and Fifty pounds!"
He'd yell back, "Five pounds!" 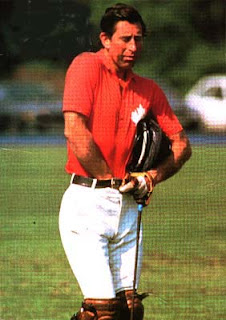 One day, Camilla decided that she wanted to accompany her 'husband' on his jog. 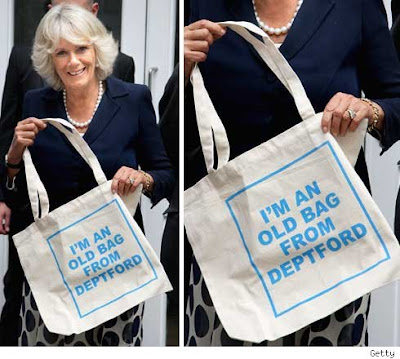 As the jogging couple neared the working woman's street corner,
Prince Charles realised she'd bark her £150 offer and Camilla would wonder what he'd really been doing on all his past outings. 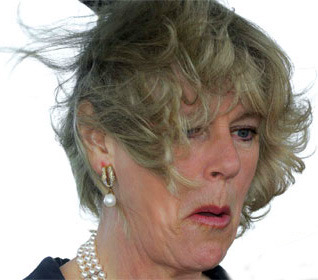 He figured he'd better have a good explanation for his Wife
As they jogged into the turn that would take them past the corner, he became even more apprehensive than usual.
Sure enough, there was the hooker. He tried to avoid the prostitute's eyes as she watched the pair jog past.

Then, from her corner, the hooker yelled:
"See what you get for five pounds, you tight bastard?!" 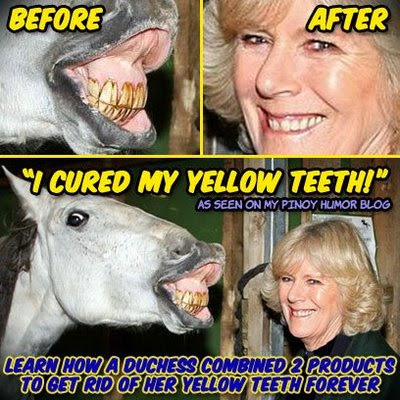