Yes, that's right, FEMALE hormones!
Last month, Montreal University and scientists released the results of a recent analysis that revealed the presence of female hormones in beer. Men should take a concerned look at their beer consumption. 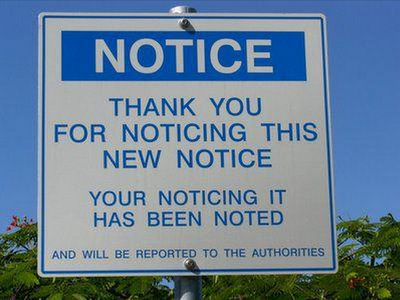 The theory is that beer contains female hormones (hops contain Phytoestrogens) and that by drinking enough beer, men turn into women.

To test the theory, 100 men each drank 8 schooners of beer within a one (1) hour period.

2) Refused to apologize when obviously wrong.

8) Had to sit down while urinating.

No further testing was considered necessary! 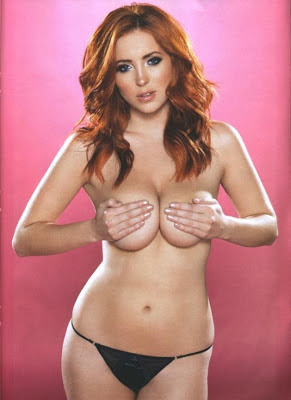