With or Without Money !! 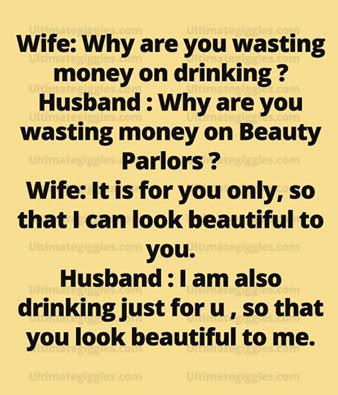