The Pretty and The Ugly + +

And you Wonder why our Grandpas were drunkards !!!! 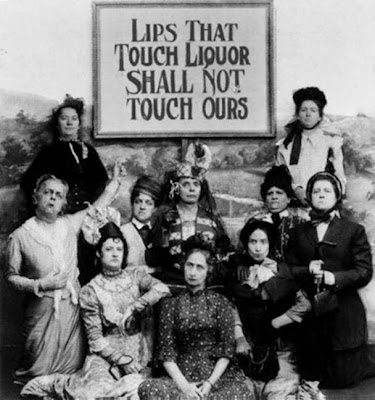 Guys, Do you know that Chlesea Clinton had a fight with her Husband the very next day after getting married ????? The reason was that her Husband asked for Advice from her Father - Mr. Bill Clinton !! 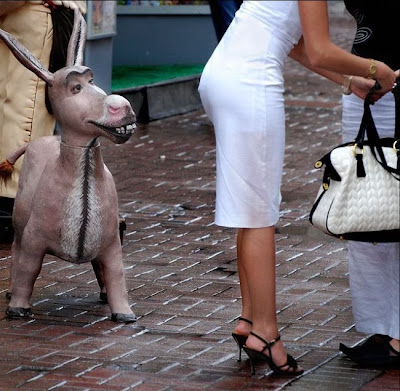 When they get there, St. Peter says,
'We only have one rule here in heaven:
Don't step on the ducks!'

So they enter heaven, and sure enough,
There are ducks all over the place.
It is almost impossible not to step on a duck,
And although they try their best to avoid them,
The first woman accidentally steps on one.

Along comes St. Peter with the ugliest man she ever saw.
St. Peter chains them together and says,
'Your punishment for stepping on a duck is to
Spend eternity chained to this ugly man!' 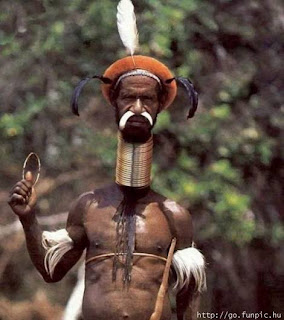 The next day,
The second woman steps accidentally on a duck
And along comes St. Peter,
Who doesn't miss a thing.
With him is another extremely ugly man.
He chains them together
With the same admonishment as for the first woman. 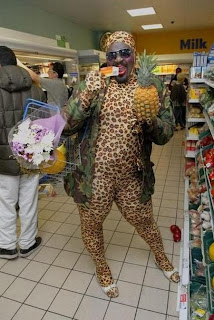 The third woman has observed all this and,
Not wanting to be chained
For all eternity to an ugly man, is very,
VERY careful where she steps.

She manages to go months
Without stepping on any ducks,
But
One day St.Peter comes up to her
With the most handsome man she has ever laid eyes on
.... Very tall, long eyelashes, muscular.
St. Peter chains them together without saying a word.

The happy woman says,
'I wonder what I did to deserve being
Chained to you for all of eternity?'

The guy says,
'I don't know about you,
But I stepped on a
Duck. 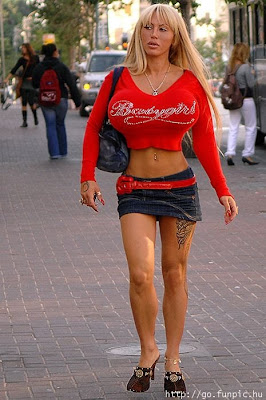