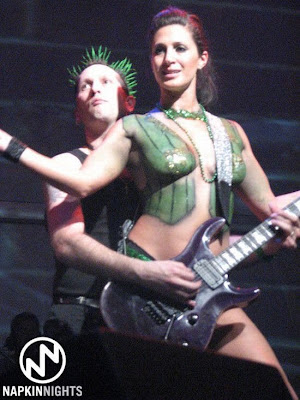 And then I found her hole - It was hidden in her frock,
Believe me Mr. Murphy - I couldnt find my cock!


And then I found my cock - It was hidden deep within,
Believe it Mr. Murphy - I couldnt put it in!


And then i put it in - Your daughter began to scream,
Goddam it Mr. Murphy -  So I shoved it in her mouth! 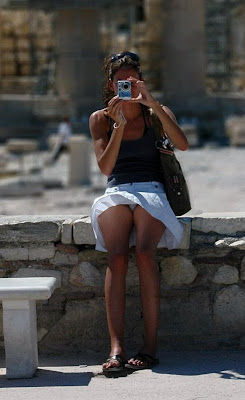 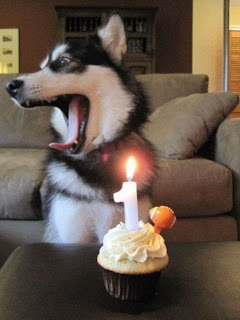 There once was a man Robin Hood
Who lived in a Knottingham wood
He learned how to fuck
from old Friar Tuck
And fucked whenever he could
Once I went to derbyshire
and then I Sat on a rock
all the girls in derbyshire,
They came to suck my cock 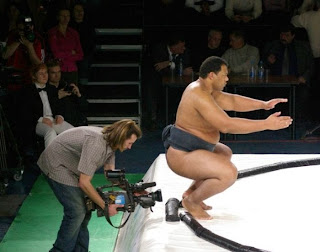 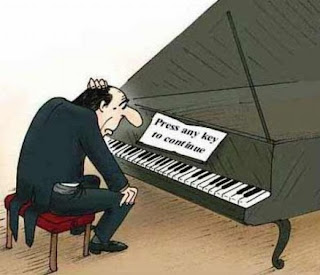 There once was a man from
Screwed a girl on a piano
At the height of their fever
Her ass hit the lever
And Yes he has no banana... 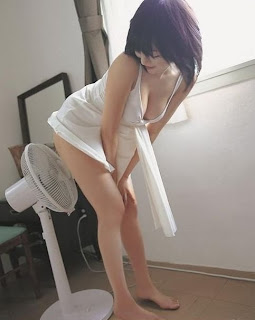 There was a young girl called Annie
who had this peculiar fanny
she went to the doc
and showed that it's a cock
now everyone calls her Danny.