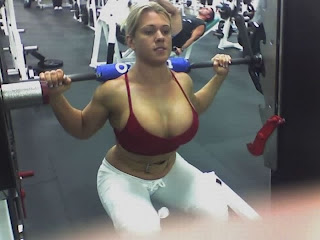 Anna had lost her husband almost four years ago.
Her daughter was constantly calling her and urging her to get back into the world. 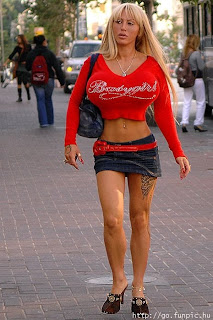 Finally, Anna said she'd go out, but didn't know anyone.

Her daughter immediately replied, "Mom I have someone for you to meet."

Well, it was an immediate hit.
They took to one another and after dating for six weeks,
he asked her to join him for a weekend in  ...
Their first night there, she undressed as he did,
there she stood nude, except for a pair of
black lacy panties; he was in his birthday suit.

Looking her over, he asked, "Why the black panties?"

She replied: "My breasts you can fondle, my body is yours to explore, but down there I am still mourning."

He knew he was not getting lucky that night.
The following night was the same--she stood there wearing the black panties,
and he was in his birthday suit--but now he was wearing a black condom .

She looked at him and asked: "What's with the black condom?" 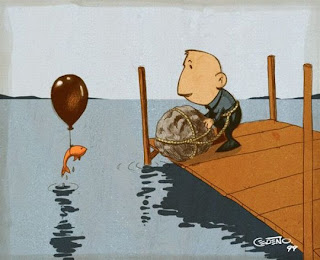 "I Want to offer my deepest condolences"
Posted by Bearer at 9:52 PM