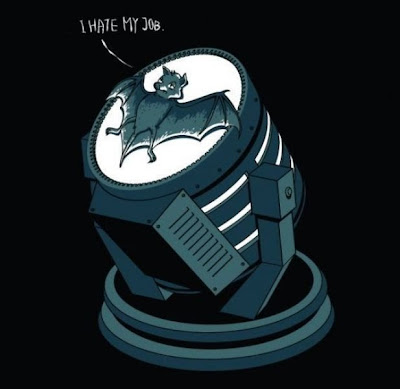 So there's this fella with a parrot. And this parrot swears like a sailor. I mean he's a pistol. He can swear for five minutes straight without repeating himself.
Trouble is, the guy who owns him is a quiet, conservative type, and this bird's foul mouth is driving him crazy.
One day, it gets to be too much, so the guy grabs the bird by the throat, shakes him really hard, and yells, "QUIT IT !".
But this just makes the bird mad and he swears more than ever.
Then the guy gets mad and says, "OK for you", and locks the bird in a kitchen cabinet. This really aggravates the bird, and he claws and scratches, and when the guy finally lets him out, the bird cuts loose with a stream of vulgarities that would make a veteran sailor blush.
At that point, the guy is so mad that he throws the bird into the freezer. For the first few seconds, there is a terrible din. The bird kicks and claws and thrashes. Then it suddenly gets very very quiet.
At first the guy just waits, but then he starts to think that the bird may be hurt. After a couple of minutes of silence, he's so worried that he opens up the freezer door.
The bird calmly climbs onto the man's outstretched arm and says: "Awfully sorry about the trouble I gave you. I'll do my best to improve my vocabulary from now on." 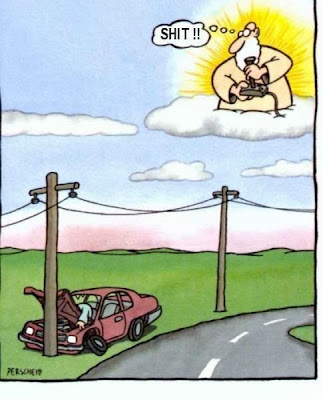 The man is astounded. He can't understand the transformation that has come over the parrot. Then the parrot says, "By the way, what did the chicken do?"
Posted by Bearer at 9:36 PM No comments: 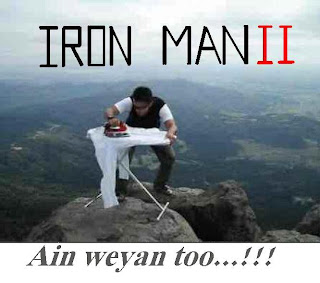 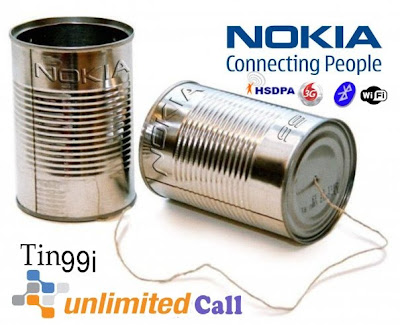 A woman wanted to reach her husband on his mobile phone but discovered that she was out of credit, She instructed her son to use his own phone to pass across an urgent message to his daddy who was on site.

After junior had called, he got back to mummy to inform her that there was a lady that picked up daddy's phone the three times he tried reaching dad on the mobile.


She waited impatiently for her husband to return from work and upon seeing him in the driveway, she rushed out and gave him a tight slap, and she slapped him again, for good measure.

People from the neighborhood rushed around to find out what the cause of the commotion was.

The woman asked junior to tell everybody what the lady said to him when he called.

"The subscriber you have dialed is not available at present. Please Try Again Later"... 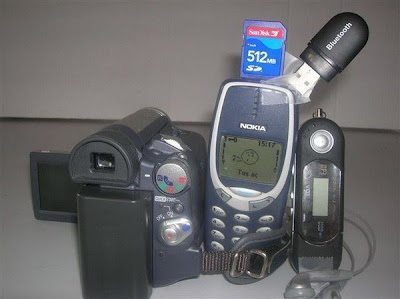 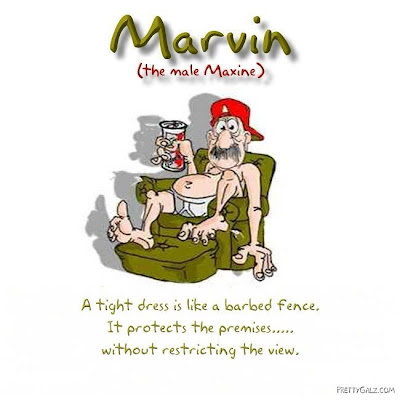 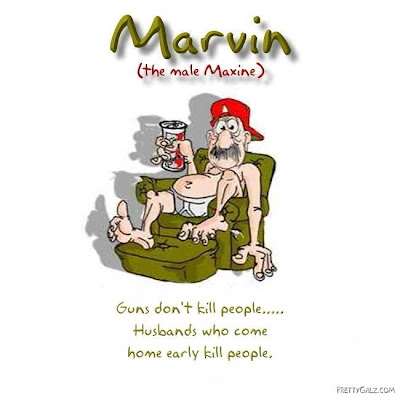 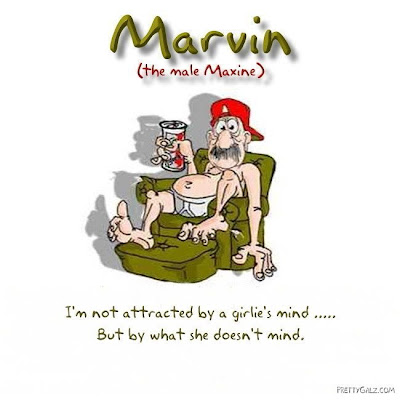 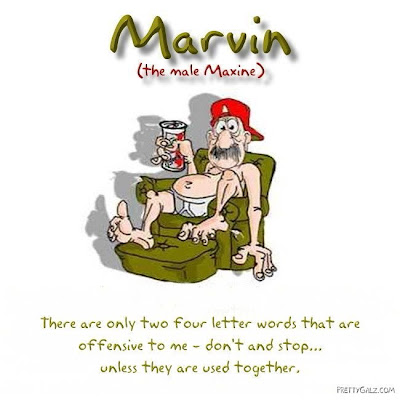 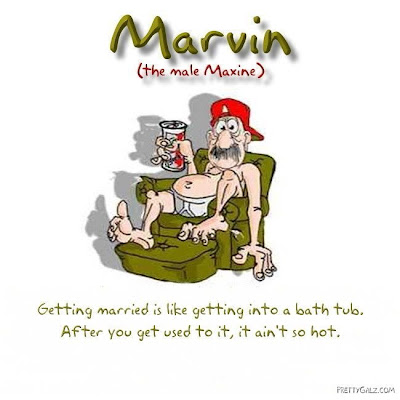 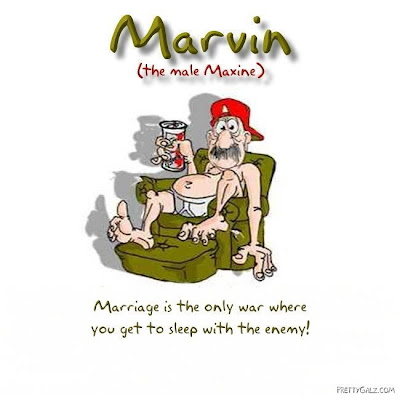 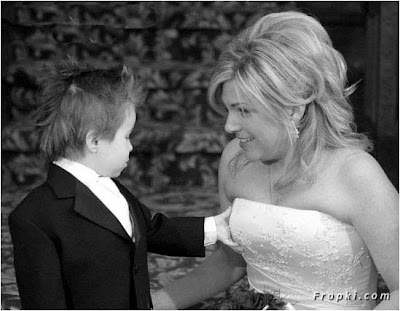 Posted by Bearer at 3:02 AM No comments:

The Indian With One Testicle 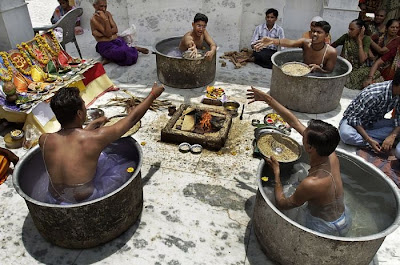 India over time has produced some of the funniest characters around, probably due to the cultural diversity and education levels. Anyways, we thank them for keeping us entertained....... Now don't we ?
There once was an Indian who had only one testicle
and whose given name was 'Onestone'. He hated that
name and asked everyone not to call him Onestone.
After years and years of torment, Onestone finally
cracked and said,' If anyone calls me Onestone
again I will kill them!' 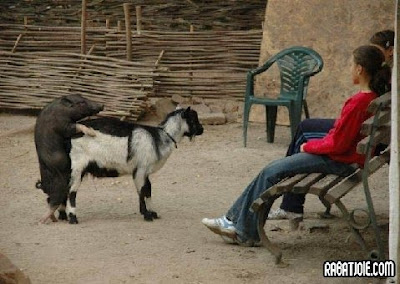 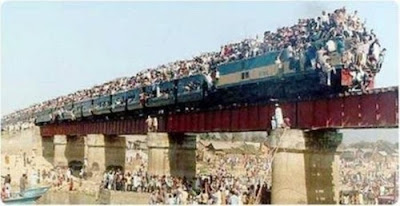 More Football Jokes - this time, it is the final ! 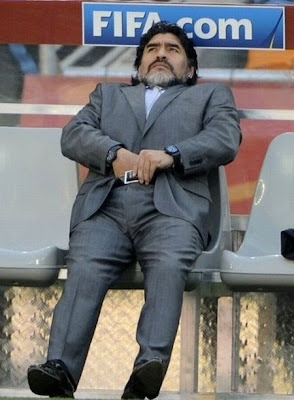 A man has tickets for the football World Cup final. After he has been
sitting in his seat for a few minutes, the man in the seat behind him
taps him on the shoulder and asks if anyone is sitting in the seat next to him.
"No," he says. "The seat is empty." 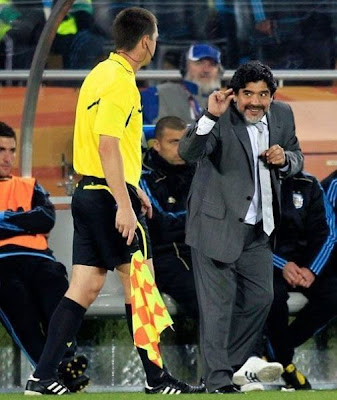 "Absolutely incredible!" said the man. "Who in their right mind would have a seat like this for the World Cup Final, one of the great sporting events, and not use it?"

"Well actually," he says, "the seat belonged to my wife. She was
supposed to come with me but she passed away. This is the first World
Cup final we haven't been to together since we got married."

"Oh, I'm sorry to hear that," replies the man. "That's terrible.
But couldn't you find someone else to take the seat? A friend or relative, or even a neighbour ?"


The man shakes his head and says, "No, they're all at the funeral.
Posted by Bearer at 2:56 AM No comments: