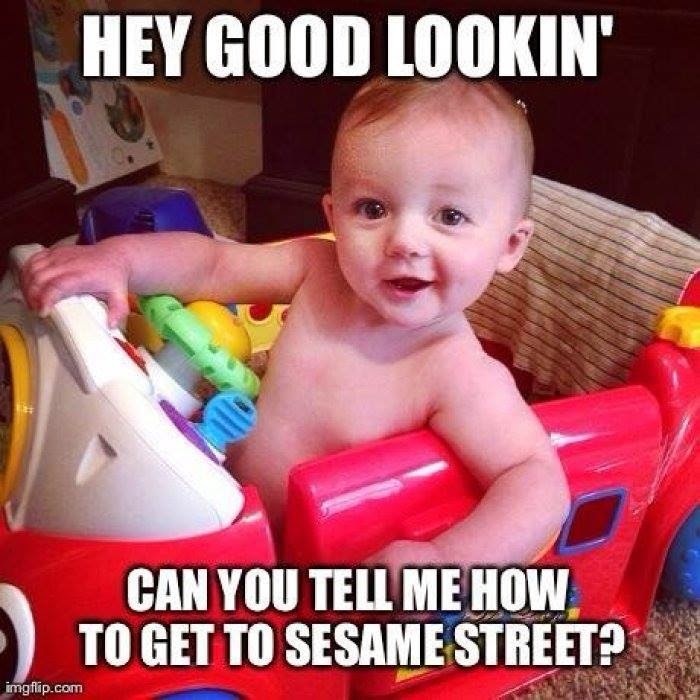 ALICE WAS SITTING IN THE WAITING ROOM FOR HER FIRST APPOINTMENT WITH A NEW DENTIST. SHE NOTICED HIS DENTAL DIPLOMA, WHICH BORE HIS FULL NAME.

SUDDENLY, SHE REMEMBERED A TALL, HANDSOME, DARK HAIRED GUY WITH THE SAME NAME HAD BEEN IN HER SECONDARY SCHOOL CLASS SOME 40-ODD YEARS AGO.

COULD HE BE THE SAME GUY THAT SHE HAD A SECRET CRUSH ON, WAY BACK THEN, SHE WONDERED? 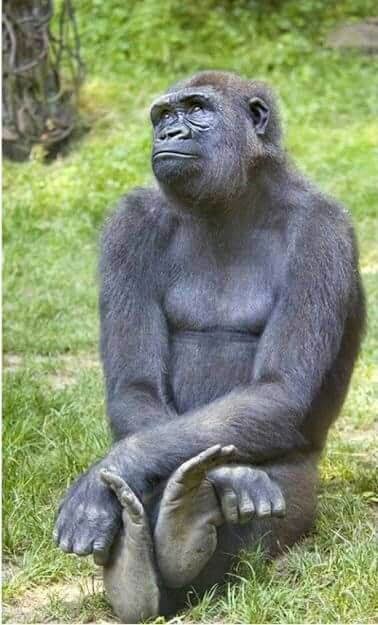 UPON SEEING HIM, HOWEVER, SHE QUICKLY DISCARDED ANY SUCH THOUGHT. THIS BALDING, GREY HAIRED MAN WITH THE DEEPLY LINED FACE WAS FAR TOO OLD TO HAVE BEEN HER CLASSMATE.

AFTER HE EXAMINED HER TEETH, SHE ASKED HIM IF HE HAD ATTENDED MORGAN PARK SECONDARY SCHOOL . 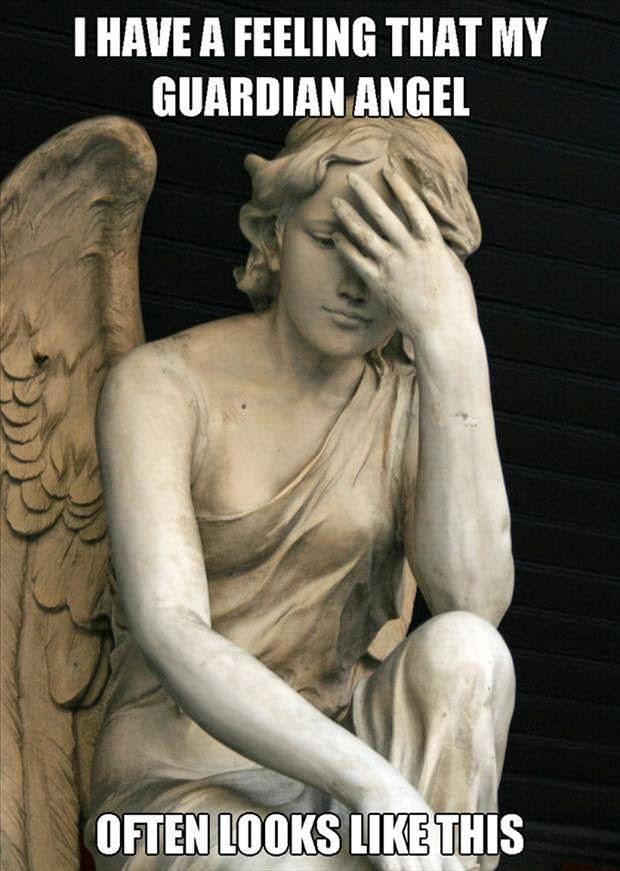 'WHEN DID YOU LEAVE TO GO TO COLLEGE?' ALICE ASKED

'YOU WERE IN MY CLASS!' ALICE EXCLAIMED.

HE LOOKED AT ALICE CLOSELY.

'WHAT SUBJECT DID YOU TEACH? 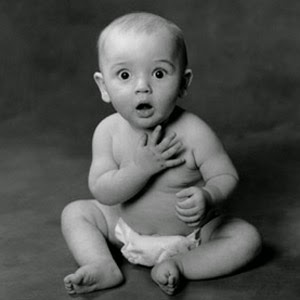 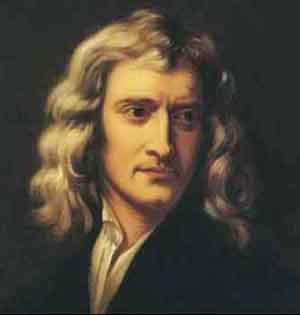 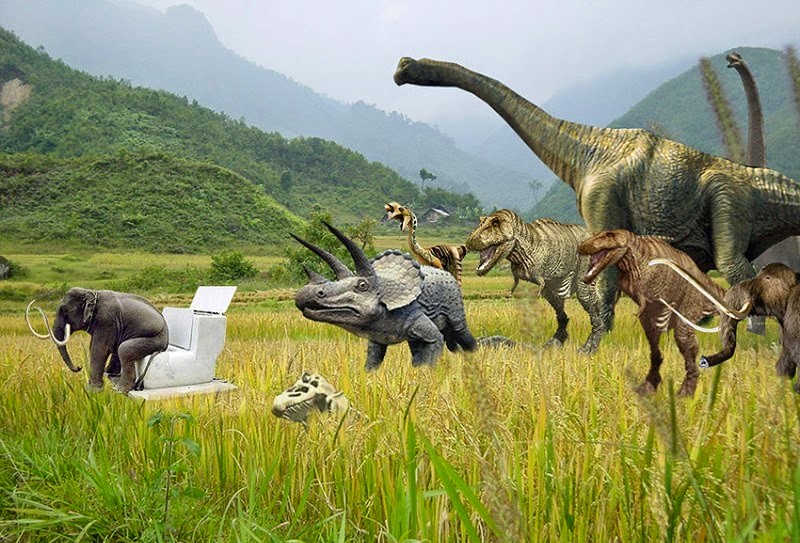 If you change queues, the one you have left will start to move faster than the one you are in now.

When you dial a wrong number, you never get an engaged tone. 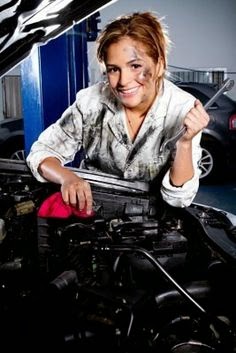 After your hands become coated with
Grease, your nose will begin to itch. 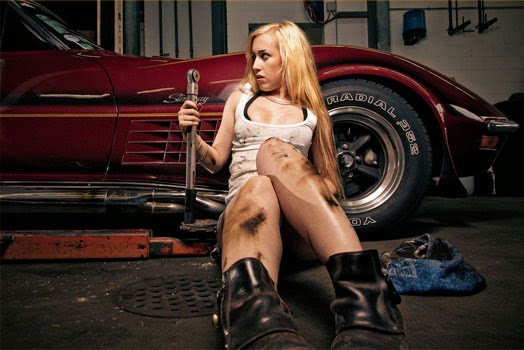 Any tool, when dropped, will roll to the least accessible corner. 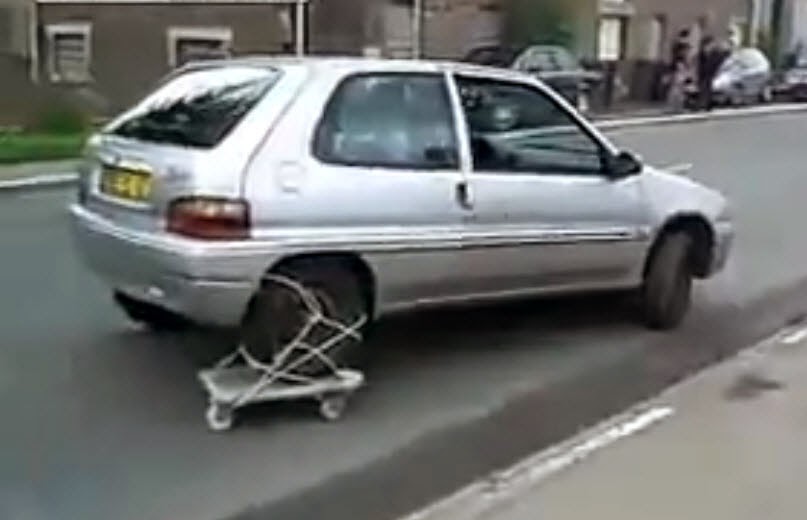 If you tell the boss you were late for work because you had a flat tire, the next morning you will have a flat tire. 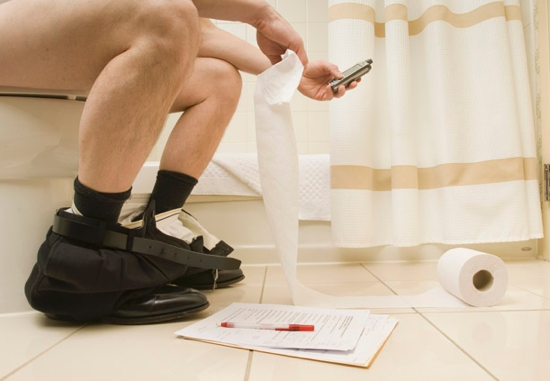 When the body is immersed in water, the telephone rings. 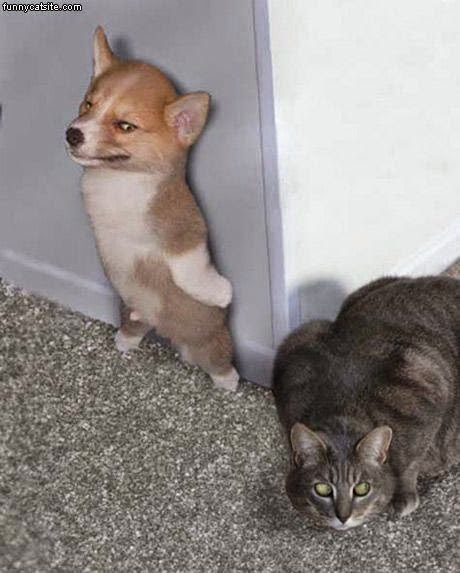 The probability of meeting someone you know increases when you are with someone you don't want to be seen
With.

8. LAW OF THE RESULT 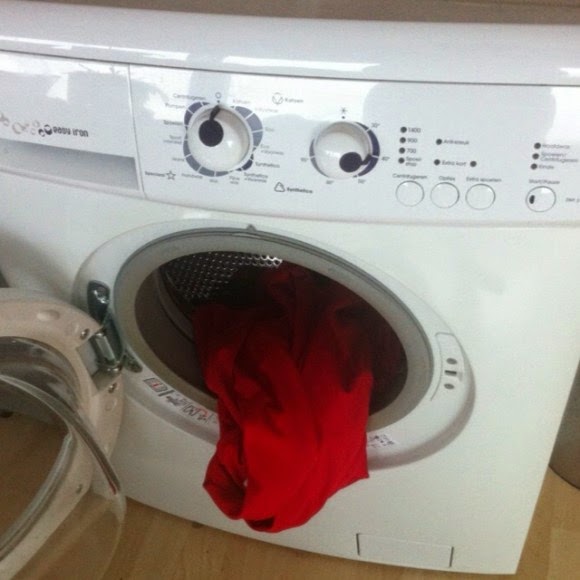 When you try to prove to someone that a machine won't work, it will! 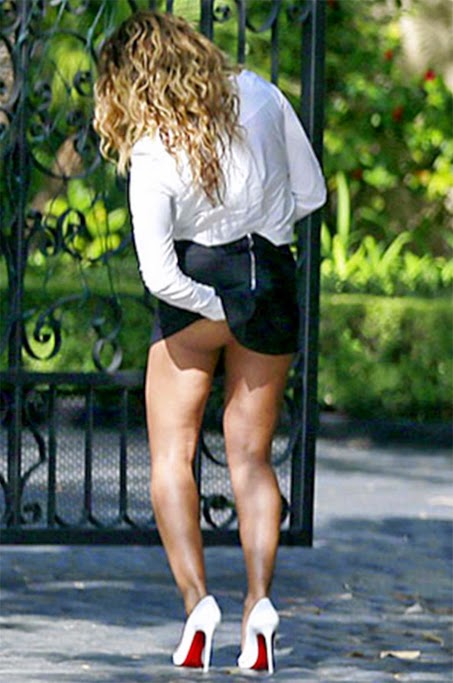 The severity of the itch is inversely
Proportional to the reach. 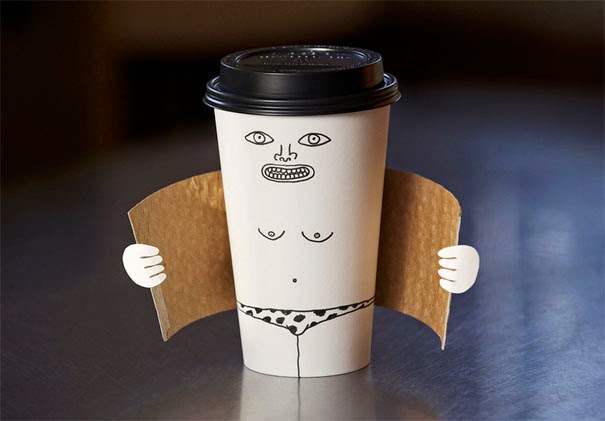 As soon as you sit down for a cup of hot coffee,your boss will ask you to do something which will last until the coffee is cold.


How can Newton the greatest inventor of our times be left behind.

NEWTON STRIKES BACK WITH LAW NO 11.

THE LAW OF MOTION. 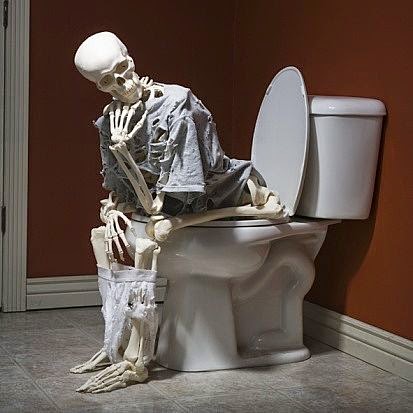 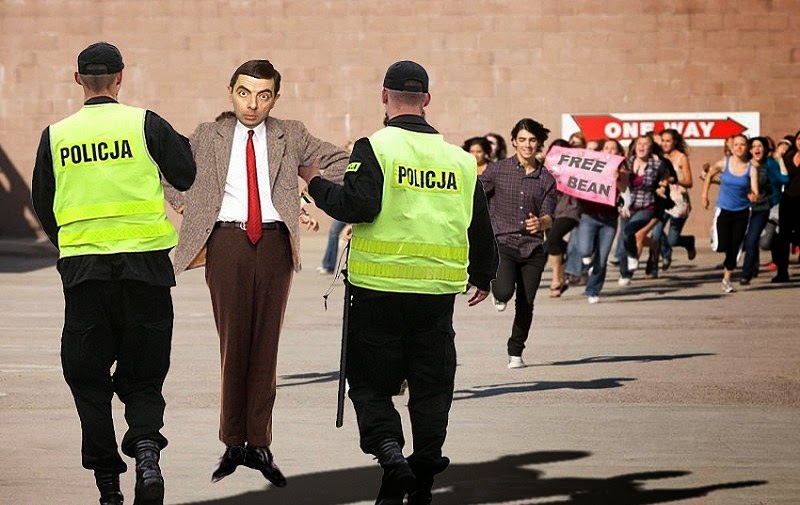 
A public school teacher was arrested today at John F. Kennedy International airport as he attempted to board a flight while in possession of a ruler, a protractor, a compass, an ancient wooden device called a “slide-rule” and a calculator.


At a morning press conference, Attorney General Eric Holder said he believes the man is a member of the notorious Al-Gebra movement. He did not identify the man, who has been charged by the FBI with carrying weapons of math instruction.

“Al-Gebra is a problem for us,” the Attorney General said. “Al-Gebra has terrorized many young people for years. They derive solutions by means and extremes, and sometimes go off on tangents in search of absolute values. They use secret code names like ‘X’ and ‘Y’ and refer to themselves as ‘unknowns,’ but we have determined that they belong to a common denominator of the axis of medieval with coordinates in every country.”


As the Greek philosopher Isosceles used to say, “There are 3 sides to every triangle.'” When asked to comment on the arrest, President Obama said, “If God had wanted us to have better weapons of math instruction, he would have given us more fingers and toes.”


White House aides told reporters they could not recall a more intelligent or profound statement by the President.

It is believed that another Nobel Prize will follow.

Posted by Bearer at 4:50 AM No comments: