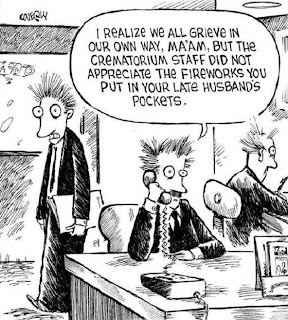 Click on images to see them larger- Enjoy the Show and Merry Christmas !!!

While she was flying down the road yesterday, a woman passed over a bridge only to find a cop with a radar gun on the other side lying in wait. The cop pulled her over, walked up to the car, with that classic patronizing smirk we all know and love asked 'What's your hurry?'To which she replied: 'I'm late for work.''Oh yeah,' said the cop, 'what do you do?'I'm a rectum stretcher,' she responded.The cop stammered, 'A what?............A rectum stretcher? And just what does a rectum stretcher do?''Well,' she said, 'I start by inserting one finger, then work my way up to two fingers, then three, then four, then with my whole hand in. I work from side to side until I can get both hands in, and then I slowly but surely stretch it, until it's about 6 feet wide.''And just what the hell do you do with a 6 foot asshole?' he asked'You give him a radar gun and park him behind a bridge... 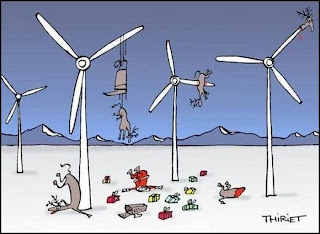 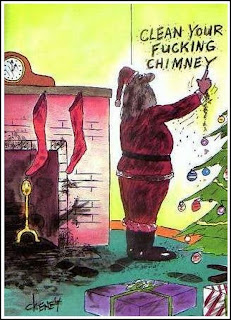 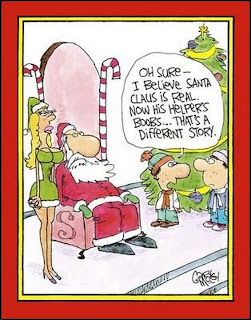 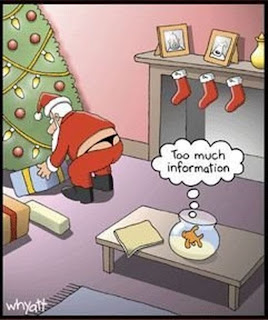 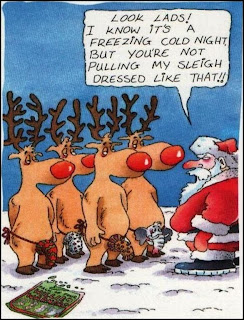 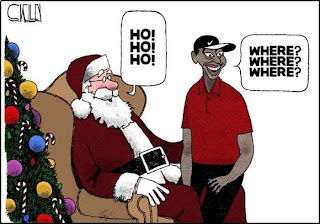 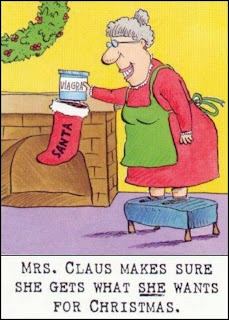 Boss: Where were you born?
Amda: India ..
Boss: which part?
Amda: What 'which part'? Whole body was born in India .

2 Amda were fixing a bomb in a car.
Amda 1: What would you do if the bomb
explodes while fixing.
Amda 2: Dont worry, I have one more.

Amda: What is the name of your car?Lady: I forgot the name, but is starts with 'T'.Amda: Oh, what a strange car, starts with Tea. All cars that I know start with petrol.

Amda joined new job. 1st day he worked till late evening on the computer. Boss was happy and asked what you did till evening.Amda: Keyboard alphabets were not in order, so I made it alright.

At the scene of an accident a man was crying: O God! I have lost my hand, oh!Amda: Control yourself. Don't cry. See that man. He has lost his head. Is he crying?

Amda: U cheated me.Shopkeeper: No, I sold a good radio to u.Amda: Radio label shows Made in Japan but radio says this is 'Radio India!

Funnies to Laugh Out Loud ! 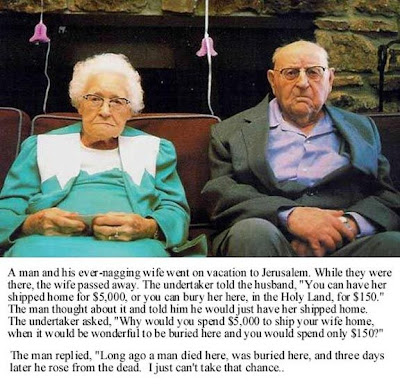 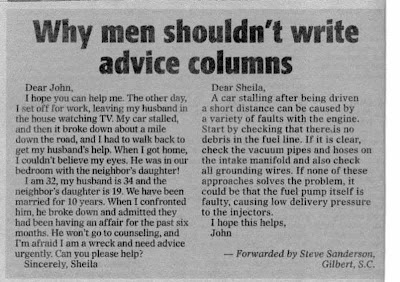 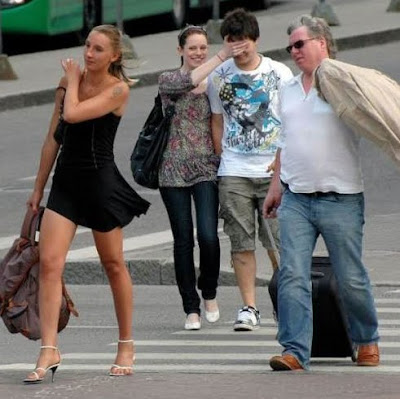 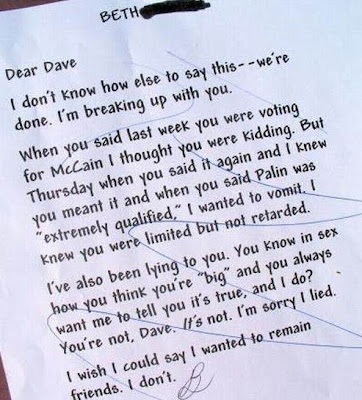 Labels: the end is near have a load of sex

Refer the Link for more funny jokes to the right of this column !


Let's Start with a Christmas Joke !

Two blondes decided that this Christmas they wanted to cut down their own Christmas tree. So they drove two hours into the country and walked deep into the woods to find the perfect Christmas tree. They had planned the trip well, especially considering that they were blond. They were dressed warmly with boots, warm coats and hats. They had a chain saw, hatchet, a bag to protect the tree and rope to drag it back to their car. Every detail was covered.

They searched and searched. They had gone to all this trouble, nothing but the prefect tree would do. They searched for hours through knee deep snow and biting wind. Finally, five hours later with the sun beginning to go down, one blonde says to the other, "I can't take this anymore. I give up! There are hundreds of beautiful trees out here. Let's just pick one whether it's decorated or not!"

On the first day of training for parachute jumping, a blonde listened intently to the instructor. He told them to start preparing for landing when they are at 300 feet.

"That's a good question. When you get to 300 feet, you can recognize the faces of people on the ground."

After pondering his answer, she asked, "What happens if there's no one there I know?"

A blonde and a redhead met for dinner after work and were watching the 6 o'clock news. A man was shown threatening to jump from the Brooklyn Bridge. The blonde bet the redhead $50 that he wouldn't jump, and the redhead replied, "I'll take that bet!"

Anyway, sure enough, he jumped, so the blonde gave the redhead the $50 she owned. The redhead said, "I can't take this, you're my friend." The blonde said, "No. A bet's a bet."

So the redhead said, "Listen, I have to admit, I saw this one on the 5 o'clock news, so I can't take your money."

The blonde replied, "Well, so did I, but I never thought he'd jump again!"

What Kind of Tracks Are They?

Three blondes were walking through the forest when they came upon a set of tracks. 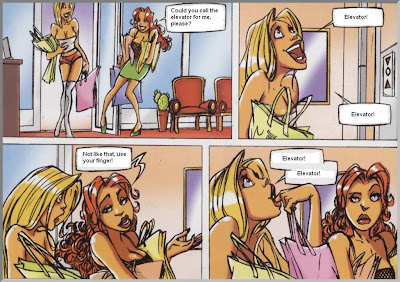