What to tell and What not to tell at Job Interviews ! 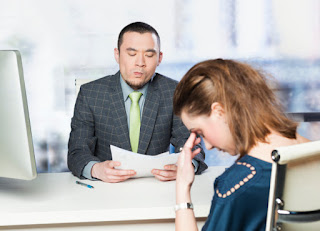 A boss interviewed 4 girls for a secretarial position .....
He asked the same question to each one of them.

Boss: "A woman normally has lips in 2 different places. What's the difference between the two?

Get cheap Glasgow Brothels with the prettiest ladies

Will you be sharing this good laugh with your friends ?? 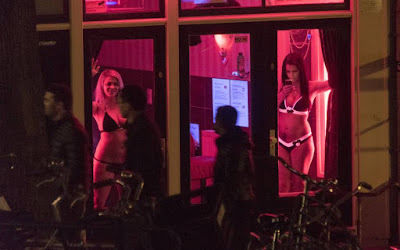 The madam opened the brothel door in Glasgow and saw a rather dignified, well-dressed,  good-looking man in his late forties.

“I want to see Valerie,” the man replied.

“Sir, Valerie is one of our most expensive ladies. Perhaps you would prefer someone else”, said the madam.

“No, I must see Valerie,” he replied.

Just then, Valerie appeared and announced to the man she charges ￡5000 a visit.

Without hesitation, the man pulled out five thousand pounds and gave it to Valerie, and they went upstairs. After an hour, the man calmly left.

The next night, the man appeared again, once more demanding to see Valerie.

Valerie explained that no one had ever come back two nights in a row, as she was so expensive.
There were no discounts. The price was still ￡5000.

Again, the man pulled out the money, gave it to Valerie, and they went upstairs.

After an hour, he left. 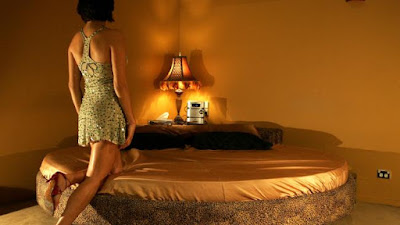 The following night the man was there yet again.

Everyone was astounded that he had come for a third consecutive night, but he paid Valerie and they went upstairs.

After their session, the man asked Valerie to sign a receipt that she had received ￡15000.

She was astonished nevertheless signed on the receipt and said to the man, “No one has ever been with me three nights in a row and for sure this is the first time anyone has asked me to sign a receipt.

Where are you from?”

“Really”, she said. “I have family in Edinburgh .”

“Your sister died, and I’m her solicitor.

I was instructed to deliver you ￡15,000 inheritance in person.”

Two things in life are certain:

Good one?
Share it with friends for laughs
Posted by Bearer at 10:27 PM No comments: 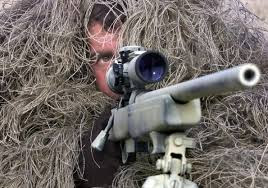 An Army Sniper goes to a Rifle shop to buy a new scope for his Gun.

Manager takes out one & says: "This scope is so good, YOU can see my house 1 km up on that hill."

Sniper looks through the scope & laughs: "I see a naked man & a naked woman in your house." Manager looks in the scope & gives 2 bullets to the sniper: "I'll give you this scope free, if you shoot the woman's head off & the guy's Dick."

Sniper looks again in the scope : "Well!! Seems like I can do that with one bullet..!