Yeah, some times you wonder why so many guys (and some gals too) meet with accidents during their day to day travel. Well, don't look too far, here are some of the causes...

A guy driving a car hit a lamp post after seeing this gal in the streets. 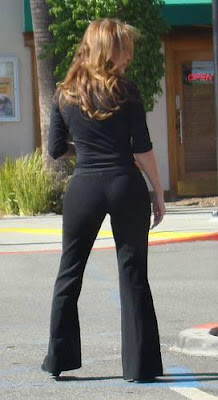 A guy walking down the street walked right in to a lamp post breaking his nose and forehead trying to follow this sexy beast..

The guy who saw this gal got such an erection, his penis was 2 feel long which got caught in a door when he tried to enter the elevator 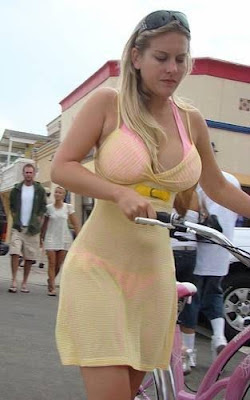 A guy riding a bicycle saw this beauty and rode in to a dump truck and has 25 stitches all over his body. 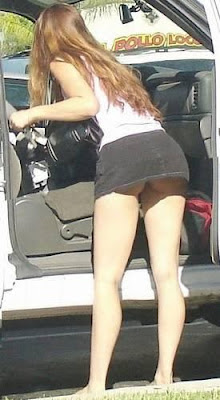 The rider who saw this gal went straight in to a supermarket and apart from nursing injuries has to pay USD 100,000.00 as damage to the store and items.

This gal was seen crossing the road in Mexico, where the truck driver ran over not less than 25 people who died on the spot. However, the driver was pardoned after the judge realized that the guys who he ran over were drug lords that cops failed to capture. 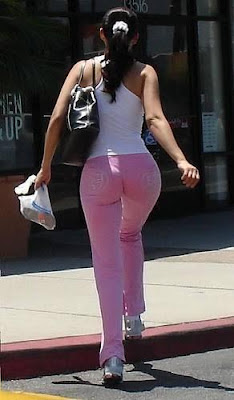 This gal is from England. A helicopter pilot spotted her crossing the streets and went straight inside a building, luckily it was a highrise parking lot and he managed to land the helicopter in time and no one got hurt, but a small roller blade.

This blond managed to create the high profile accident down California when not less than 10 cars knocked in a row down the main boulevard off Beverly Hills. 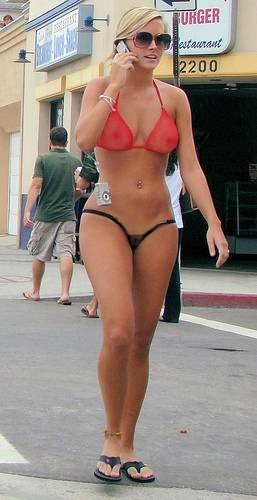 A truck driver braked so hard to let this gal  to cross the streets, the trailer of the truck ended in front of the truck shuttering the windscreen. Both the driver and the gal escaped without injuries.

last but not least, this gal was seen crossing the streets down town New York which ended up me falling off my balcony and make this blog lying on my hospital bed :( !!
Posted by Bearer at 4:14 AM