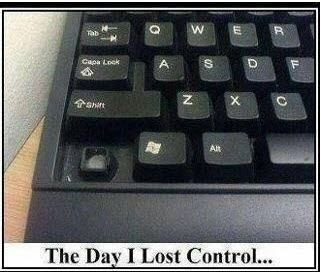 There is a huge house in our street. The extended family is run by a grumpy old woman with a pack of irritable dogs allowed to run without leads.

Her car isn't taxed or insured and doesn't even have a number plate, but the police still do nothing. 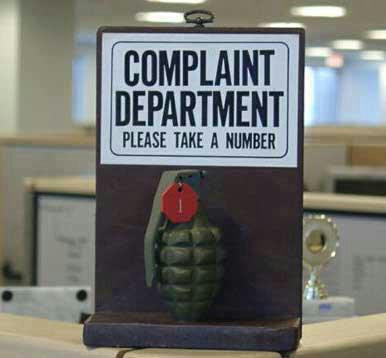 To the best of my knowledge, she has never worked a day in her life, but has lots of money. Her bad-tempered husband is notorious for his racist comments.

A shopkeeper blamed him for arranging the murder of his son's ex-wife and her boyfriend, but nothing has ever been proved.

All their kids have broken marriages except the youngest, who everyone thinks is gay.

Two grandsons are meant to be in the Army but are always out partying in nightclubs.

They are both out of control. It is not known if they have the same father. 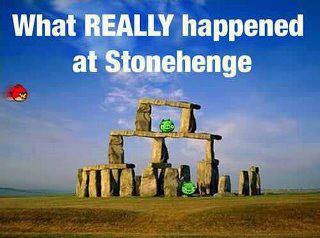 God I hate living near Buckingham Palace !
Posted by Bearer at 12:58 AM