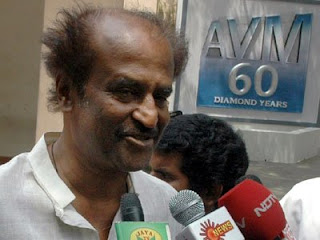 For the latest rajinikanth Jokes in Barabare click here !!
http://barabare.blogspot.com/2011/03/more-rajinikanth-jokes.html


Talking about "Nothing Can Stop Me" type actors, There is one South Indian actor named Rajini Kanth who's action movies could be watched more like comedies. He would fight with 20 people at once while smoking a cigarette and will flat them all off before he finishes the cigarette without the cigarette being harmed - Talk about comedy !! Anyways, i got the following post from one of my Indian Friends and they also see somewhat the same characteristics in Chuck Norris Movies - LOL - Did you watch any Chuck N movies recently ?? 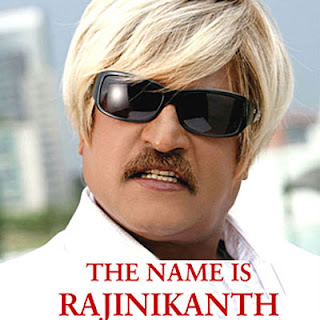