Another Reason for the good Pope to Quit !!! Utter Confusion ! 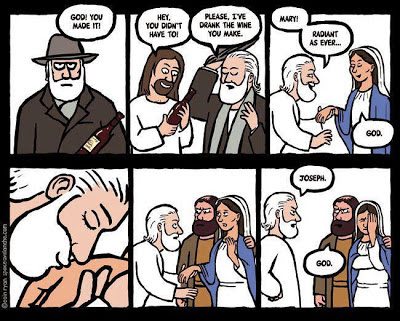 THREE LITTLE BOYS were concerned because they couldn't get anyone to play with them. They decided it was because they had not been baptized and didn't go to Sunday school.

So they went to the nearest church. But, only the janitor was there.

One little boy said, "we need to be baptized because no one will come out and play with us. Will you baptize us?"

"Sure," said the janitor.

He took them into the bathroom and dunked their little heads in the toilet bowl, one at a time. Then he said, "You are now baptized!"

When they got outside, one of them asked, "'what religion do you think we are?"

(Here is a Warning - religion screwed the world from it's inception) 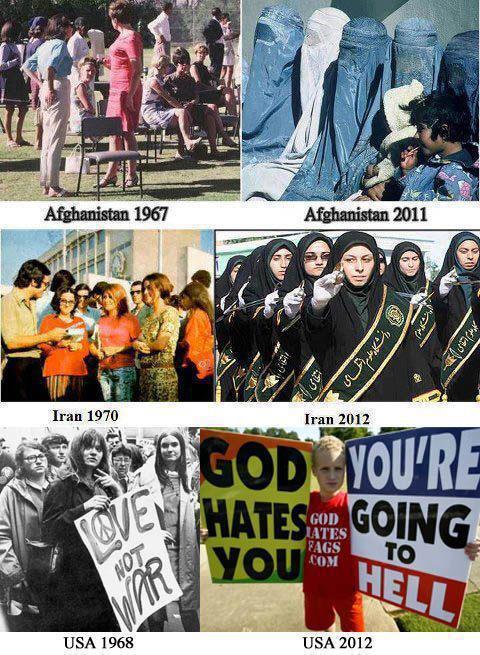 The oldest one said, "We're not Kathlick, because they pour the water on you."

The littlest one said, "didn't you smell that water?"

They all joined in asking, 'Yeah! What do you think that means?'

"I think it means we're Pissbitarian!"
Posted by Bearer at 7:45 PM