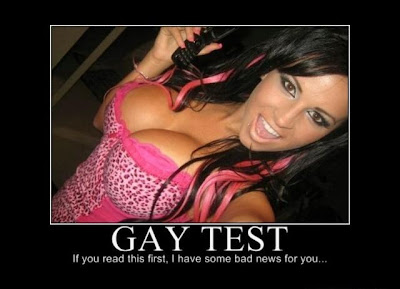 A new teacher was trying to make use of her psychology courses. She started her class by saying, 'Everyone who thinks they're stupid, stand up!' After a few seconds, Little Larry stood up. The teacher said, 'Do you think you're stupid, Larry?' 'No, ma'am, but I hate to see you standing there all by yourself!' 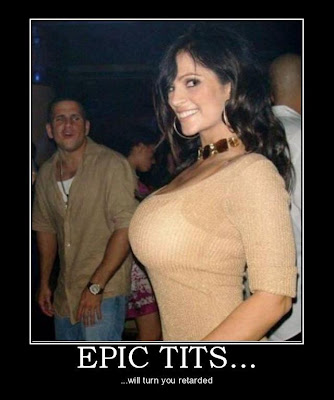 Larry watched, fascinated, as his mother smoothed cold cream on her face. 'Why do you do that, mommy?' he asked. 'To make myself beautiful,' said his mother, who then began removing the cream with a tissue. 'What's the matter, asked Larry 'Giving up?' 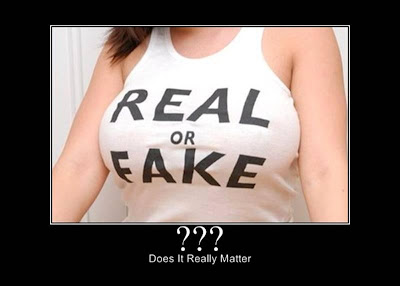 The math teacher saw that Larry wasn't paying attention in class. She called on him and said, 'Larry! What are 2 and 4 and 28 and 44?' Larry quickly replied, 'NBC, FOX, ESPN and the Cartoon Network!'

Larry's kindergarten class was on a field trip to their local police station where they saw pictures tacked to a bulletin board of the 10 most wanted criminals. One of the youngsters pointed to a picture and asked if it really was the photo of a wanted person. 'Yes,' said the policeman. 'The detectives want very badly to capture him. Larry asked,"Why didn't you keep him when you took his picture ? " 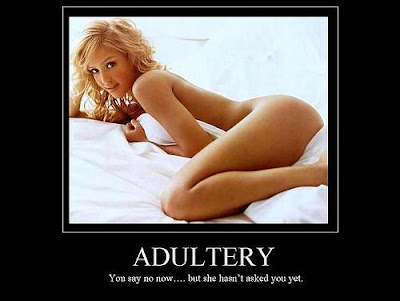 Little Larry attended a horse auction with his father. He watched as his father moved from horse to horse, running his hands up and down the horse's legs and rump, and chest. After a few minutes, Larry asked, 'Dad, why are you doing that?' His father replied, 'Because when I'm buying horses, I have to make sure that they are healthy and in good shape before I buy. Larry, looking worried, said, 'Dad, I think the Foxtel guy wants to buy Mom .....'
Posted by Bearer at 11:47 PM