A virile, middle aged Italian gentleman named Guido was relaxing at his favorite bar in Rome when he managed to attract a spectacular young blonde woman. Things progressed to the point where he invited her back to his apartment and, after some small talk, they retired to his bedroom where he rattled her senseless. After a pleasant interlude, he asked with a smile, "So, you finish?"
She paused for a second, frowned, and replied, "No."
Surprised, Guido reached for her and the rattling resumed. This time she thrashed about wildly and there were screams of passion.
The sex finally ends and, again, Guido smiles and asks, "You finish?"
Again, after a short pause, she returns his smile, cuddles closer to him and softly says, "No." 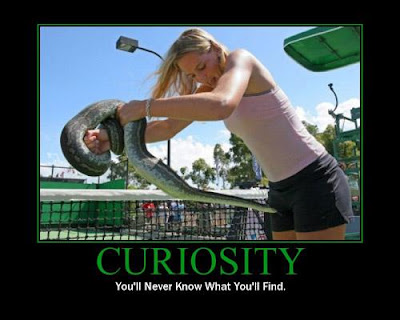 Stunned, but damned if he was going to leave this woman unsatisfied. Guido reaches for the woman yet again. Using the last of his strength, he barely manages it, but they end together screaming, bucking, clawing and ripping the bed sheets.
Exhausted, Guido falls onto his back, gasping. Barely able to turn his head, he looks into her eyes, smiles proudly and asked again, "You finish?"